The Lamprechthöhle – also called Lamprechtsofen – is Europe’s deepest cave, measured at around 51 km, embedded in the deepest interiors of the Loferer Steinberge and Leoganger Steinberge. In 1993 Polish researchers discovered a second entrance to the cave system at a height of 2178 m, therefore making the Lamprechtshöhle the largest cave passage in the world.

The development of this massive, underground system has its origin around 12 million years ago, where the most recent cave areas, which are at about the height of the Saalachtal, are shown to be around 10,000 years old. The Lamprechtshöhle undergoes constant change on account of the water it channels, since flooding can immensely influence the structures of the cave. The exhibited section, an area of the Lamprechtshöhle that is opened up and easily accessible to visitors, offers around 700 metres for exploration. A distance of around 70 metres is covered along 392 steps; you’re going to need all of your senses in the Lamprechtshöhle!

Along well-built bridges and stairs you’ll reach a plateau during your tour from which you can get an impressive view of the well-lit cave. The Lamprechtshöhle offers an unforgettable experience for everyone, young and old, even on hot or rainy days, since the climate of the cave is the same all year round, with a temperature from about 4°C to 6°C. Therefore, proper footwear and warm clothes are strongly advised for a visit to Lamprechtshöhle. 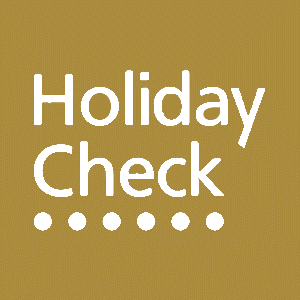 We came from hiking in the beautiful Leoganger Steinbergen. New team is very committed. Super Service. The rooms are clean and nice ...

This site uses cookies. By using the website and its offers and continuing to navigate, you accept these cookies. You can change this in your browser settings.